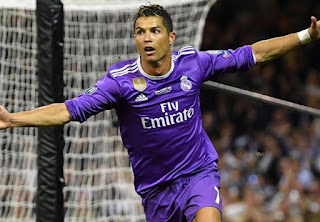 Zinedine Zidane has become the first coach
since Arrigo Sacchi in 1990 to win the
competition in successive years, as his side
thumped Juventus 4-1
Real Madrid made history Saturday as they
became the first team to win back-to-back
European Cups since the Champions
League era began in 1992-93.

Zinedine Zidane’s side proved too powerful
for Juventus, with Cristiano Ronaldo scoring
twice and Casemiro adding another as they
dispatched the Italian champions 4-1.

Mario Mandzukic might have scored the
goal of the match to draw Juve level before
the break, but they were largely second
best throughout at the Millennium Stadium
and finished with 10 men as Juan
Cuadrado was dismissed in the closing
stages for clashing with Sergio Ramos.

As
the match moved into stoppage time,
Sergio Asensio added a fourth to the
Spaniards’ tally.
PLAY
Los Blancos were given a rougher ride last
season, when they edged Atletico Madrid
on penalties to claim their 11th European
Cup title, and they have had to wait only a
year to secure their 12th. The Bernabeu
side have, therefore, added to what was
already a record number of victories in the
competition.

The last time any team won successive
European Cups was Arrigo Sacchi’s AC
Milan, who won the competition in 1989
and 1990. 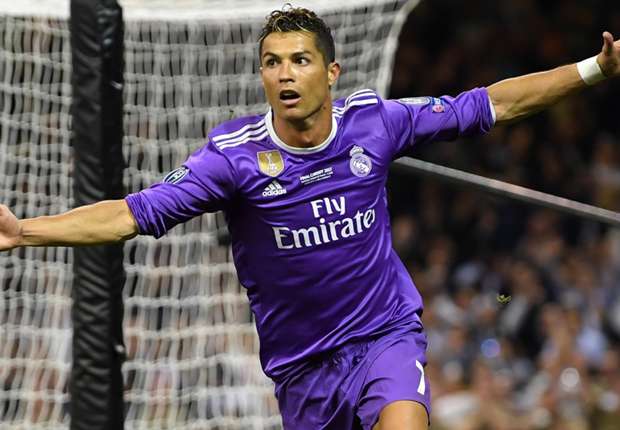