Why is Nobody Talking about Governor Udom of Akwa Ibom state, if we drag some Governor’s for failing lets appraise the ones that are doing well”

The Executive Governor of Akwa Ibom, His Excellency Mr Udom Emmanuel has received praises from the loving people of Akwa Ibom and Nigeria at large for a Job well done. 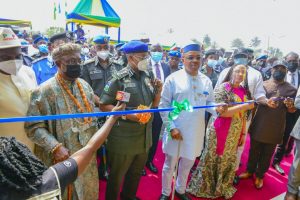 He has donated a fully built and equipped Police Base at Awa Iman, Onna local government area for the Special Protection Unit of the Nigeria Police Force, Base 27. He also donated 15 additional patrol vehicles, fully fitted with communication and security gadgets, to the Police. 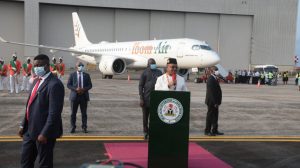 The twenty-one storey smart building in Uyo, the Dakkada Towers, a flagship project of the Governor Udom Emmanuel-led government of Akwa Ibom State, has been declared completed and up for lease to high-earned clients. 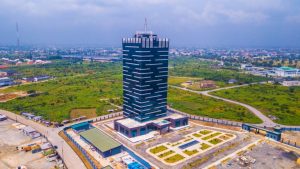 Completed the smart office complex which is located in the central business district of Uyo, Akwa Ibom State capital. 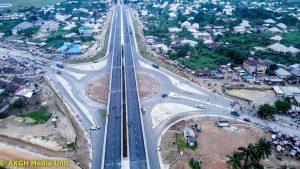 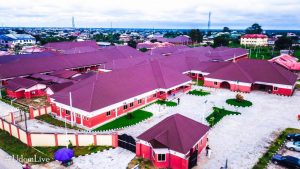 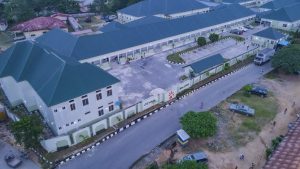 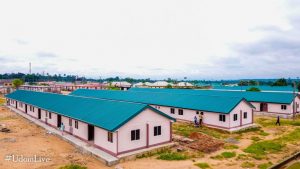 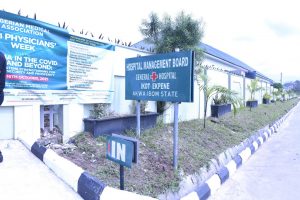 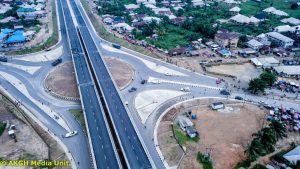 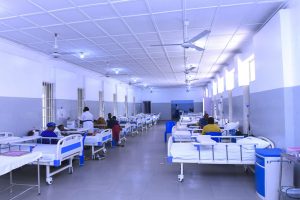