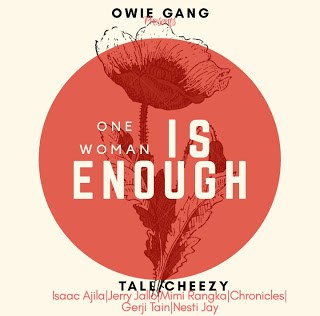 Nigerian rapper, singer and songwriter, Tall Cheezy unlocks a new tune christened “One Woman Is Enough” which stresses the need to stop the act of double dating.
The Script Music man who had previously released his first EP, “Made For You Especially“, is also expected to release his second EP “My EP: Intentional Mistakes” anytime this year.
On the new single, he features Isaac, Jerry, Mimi, Chronicles, Tain and Nesti Jay as produced by Zeebeatz.
Listen up below, drop a possible comment and try to stick to one partner.
Audio Player