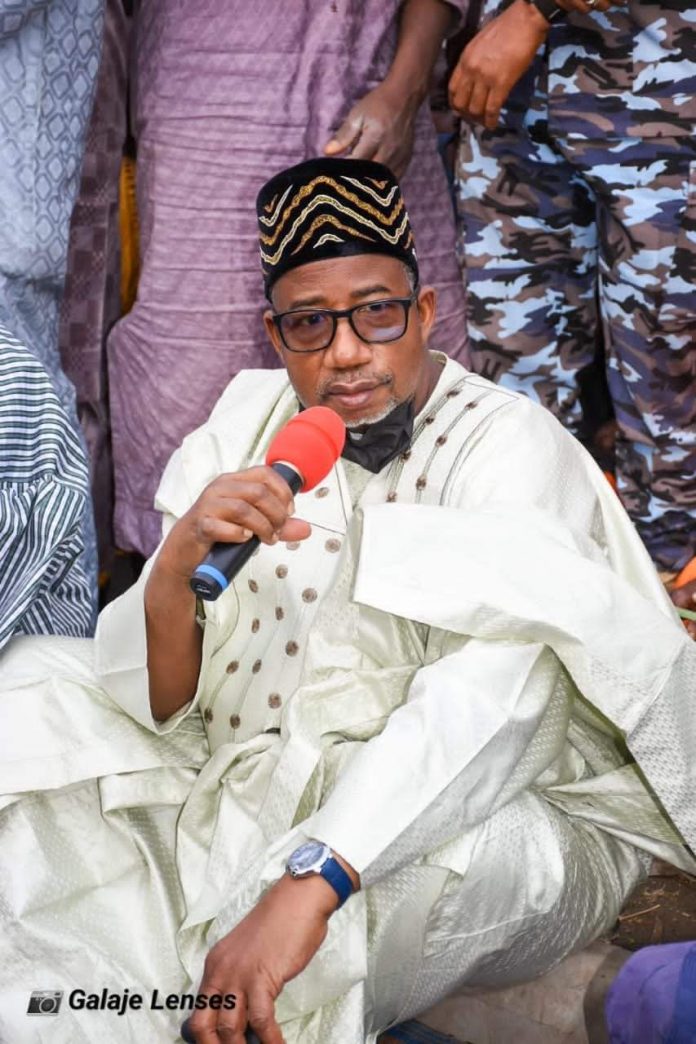 The Executive Governor of Bauchi State, Senator Bala A. Mohammed in his charismatic leadership acumen has constructed 2,500 housing units across Bauchi State to reduce housing deficit in the State.

The peoples governor sited the newly constructed houses in six (6) emirates of Bauchi State as first phase of his massive housing scheme in the state.

1, 000 housing units were constructed in Bauchi Metropolis, the State capital, to address housing problem by the residents and growing influx of people from other Northeastern states bedevilled by security challenges.

In Azare town, the headquarters of Katagum Local Government Area, 350 units were constructed to bring succour to people in the second most influential LGA of the State.

Misau and Ningi LGAs have 250 and 200 units respectively for the benefit of the growing populations of the towns.

Dass and Jama’are LGAs were beautified with 100 units each to shelter low-income residents in the Local Government Areas.

Governor Bala A. Mohammed assured all and sundry that allocation of the houses would cut across political parties, civil servants, businessmen, farmers, traditional leaders etc without discrimination.

In second subsequent phase of the scheme, the peoples governor would construct thousands of housing units across other LGAs of Bauchi State to enable low-income families own houses and address housing shortage in the Bauchi State.

Kauran Bauchi, as he is popularly known, is truly transforming and revolutionizing every sector in Bauchi State to the wonders and amazement of Bauchi State residents and visitors.

Nigeria will be extremely grateful to have a replica of what you are doing in Bauchi in terms of infrastructural development and human empowerment.

Like Loading...
About Smile Iliya 226 Articles
My name is Smile Iliya Agwom also known as Mex, I'm a blogger, web designer and a promoter from Plateau state Nigeria.