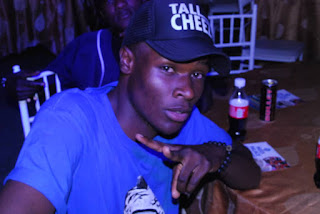 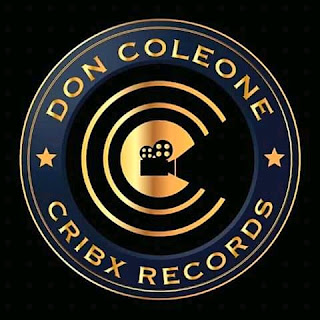 According to the label’s publicist, Tall Cheezy is the new business in DCCR and the talented artist represents what the label stands for which is longevity, good and sellable music.

Tall Cheezy’s sound is combination of afro pop, RnB and Hip Hop music and this new deal is expected to breathe life into the budding artists career and give him a platform to become a music superstar in the nearest future.

The singer/rapper is set to drop his first project under the new label. 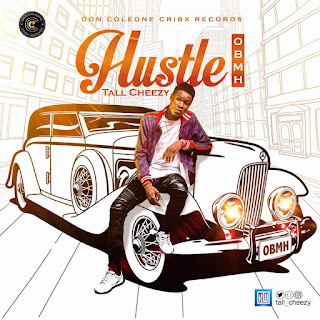 He is dropping his first sound on Wednesday 1 August 2018 titled HUSTLE prod. by prolific producer Mark Shedy and was mixed and mastered by Nigeria’s top notch sound engineer Indomix. It will be available on all digital stores and platforms